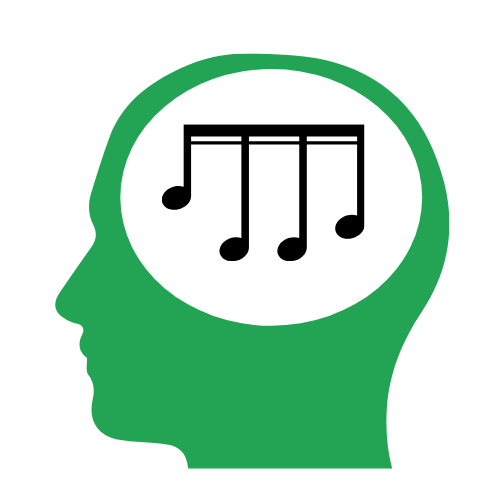 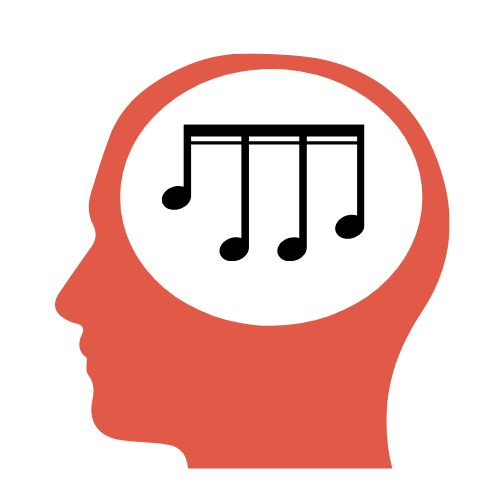 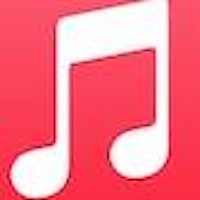 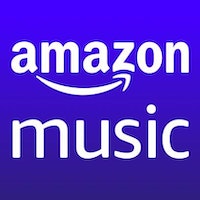 Another area performing songwriter, Matt Mifflin, offers up his latest single, “Out of the Clouds,” this Friday (Nov. 20) on Spotify and iTunes, along with other digital platforms in four weeks, as the first release from his recently completed album, No Context.

Matt played all the instruments and sang the vocals on his original home recording of the tune before starting a six-month long production process with Lincoln Land Community College music professor Jason Waddell. Owner of Phrygian Frog music company, as well as being a musician and songwriter in his own right, Waddell, as producer of the Mifflin project, added bass, keyboards and vocal harmonies, then brought in Jeff Milner to play drums. The song, described by Matt as being “about moving through the fog that occurs in one’s life,” knowingly adds “it will be interpreted differently by each listener” and that all involved in the creation of this song “really hope people will enjoy it as much as we do.” We have no reason to believe otherwise. Congratulations on the release and best wishes for some much-deserved success.

Out of the Clouds (Premiere Release Video)

“Out of the Clouds” off Matthew Mifflin’s No Context album to be released on Friday Nov. 20, 2020. In this video we give you a sneak peak of the intro and talk about the songwriting process, song inspirations, and song messages this track has to offer for all listeners. Check it out and leave us a comment.

Phrygian Frog Records would like to introduce our new Songwriter/Artist Matthew Mifflin. Enjoy the 1st single “Each Day” for Matthew Mifflin’s debut album titled No Context. Listen to the Positive Messages and remember – “Life’s too short to just hum along.”

Each Day – First single from Matthew Mifflin’s album No Context